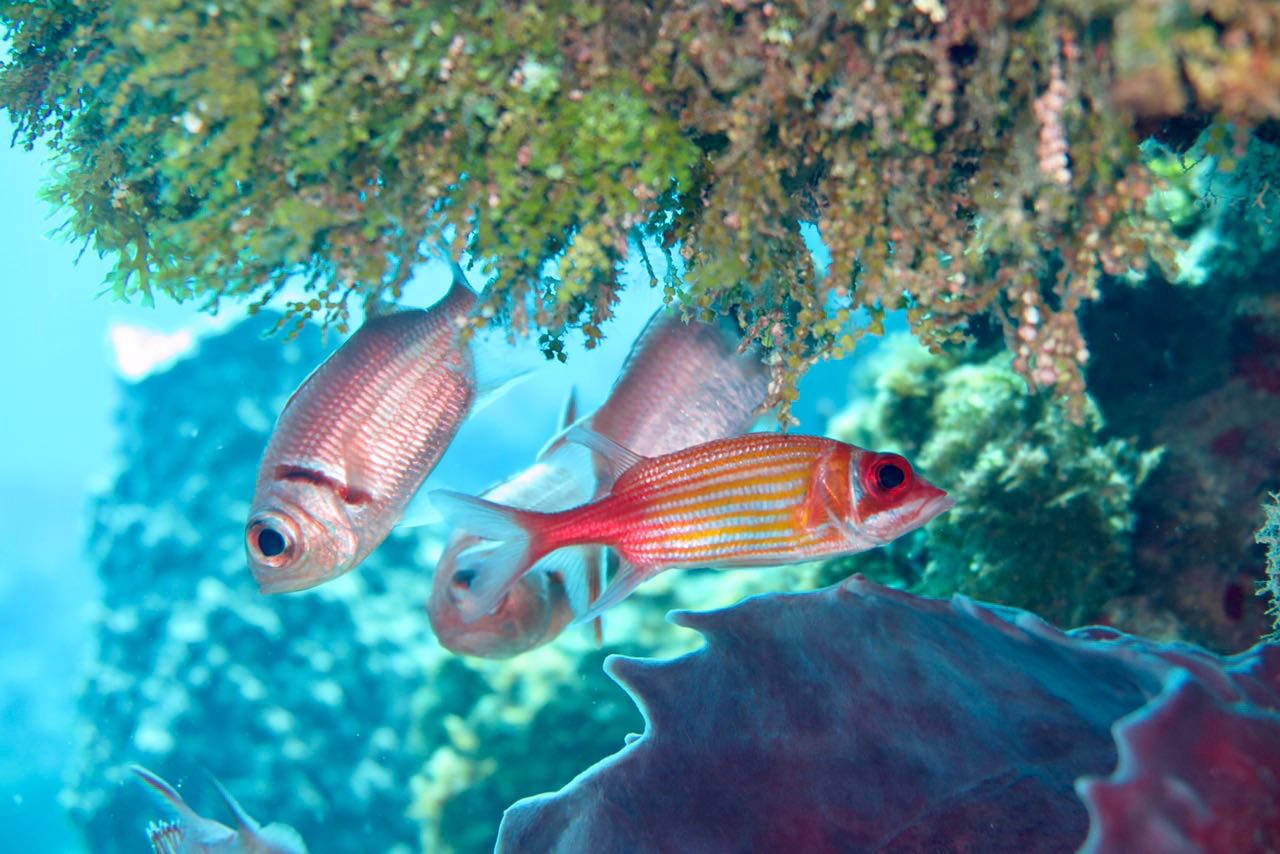 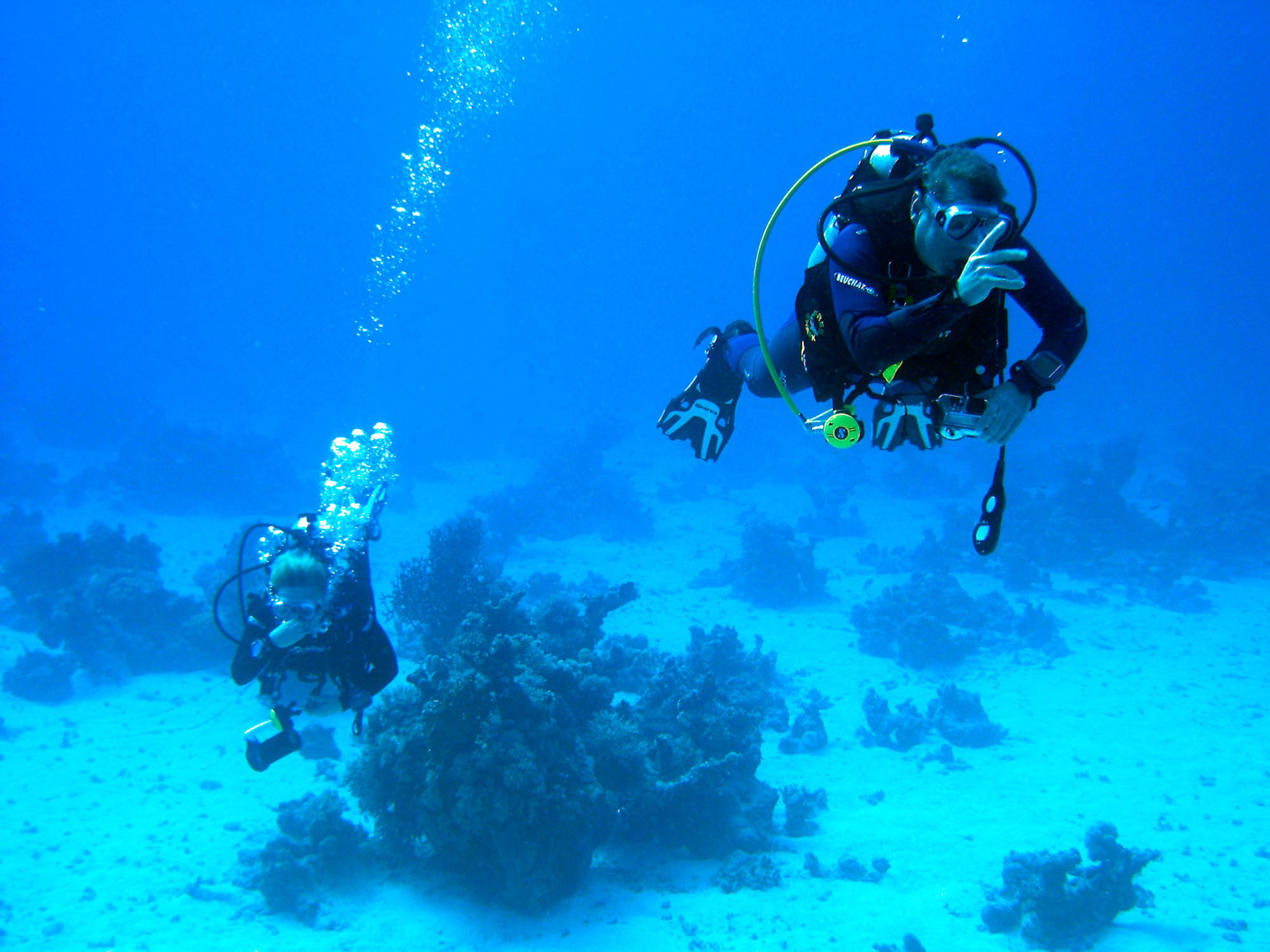 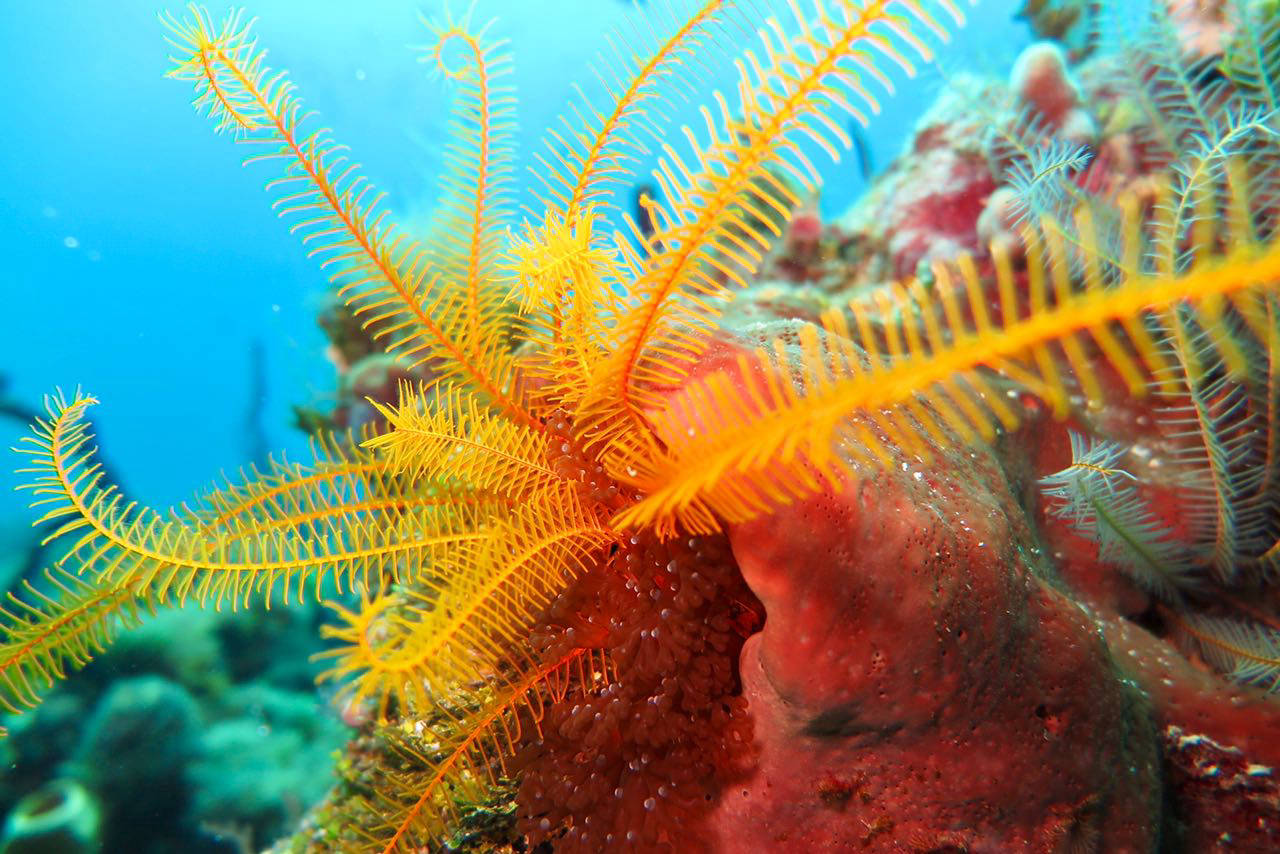 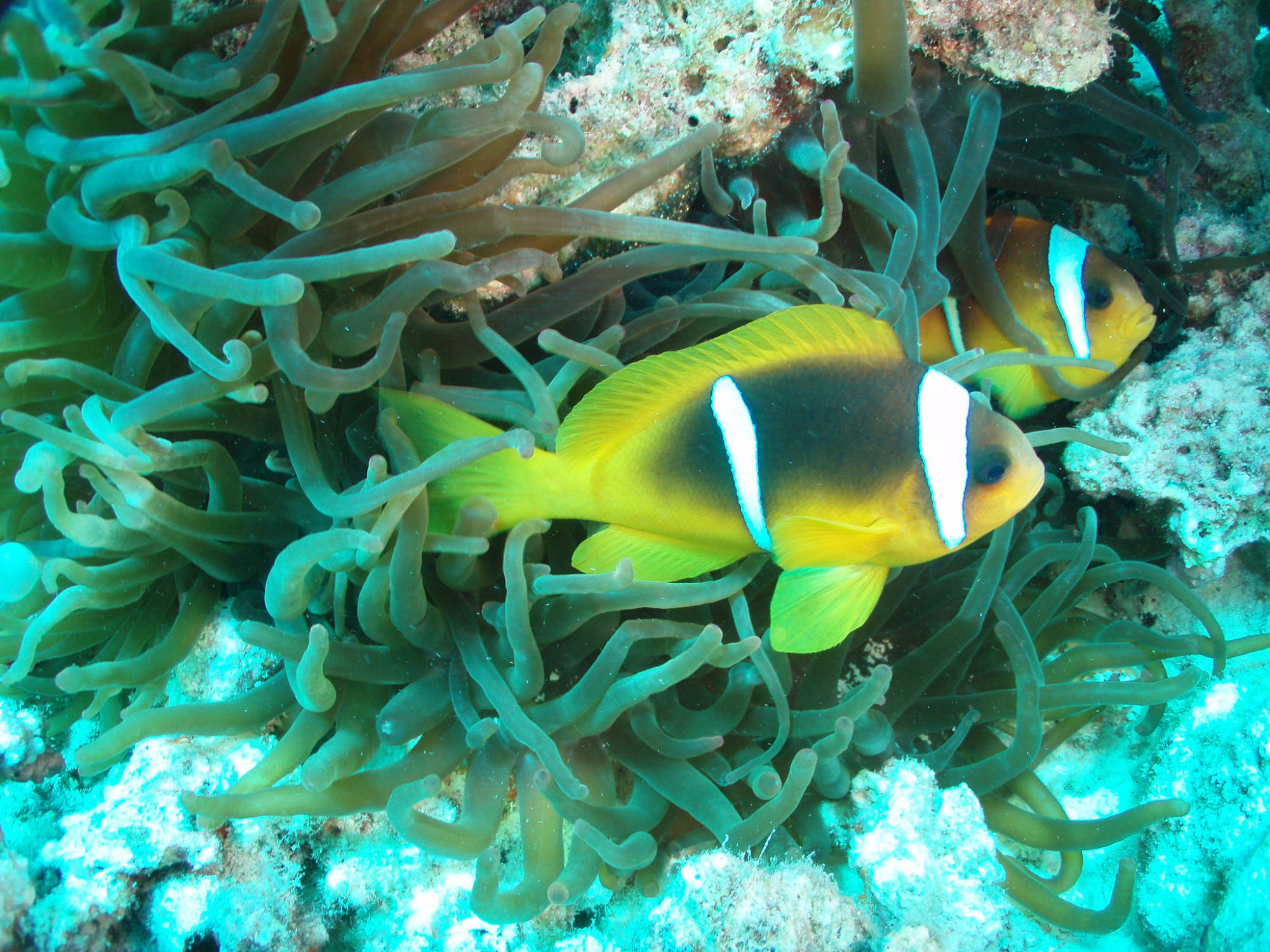 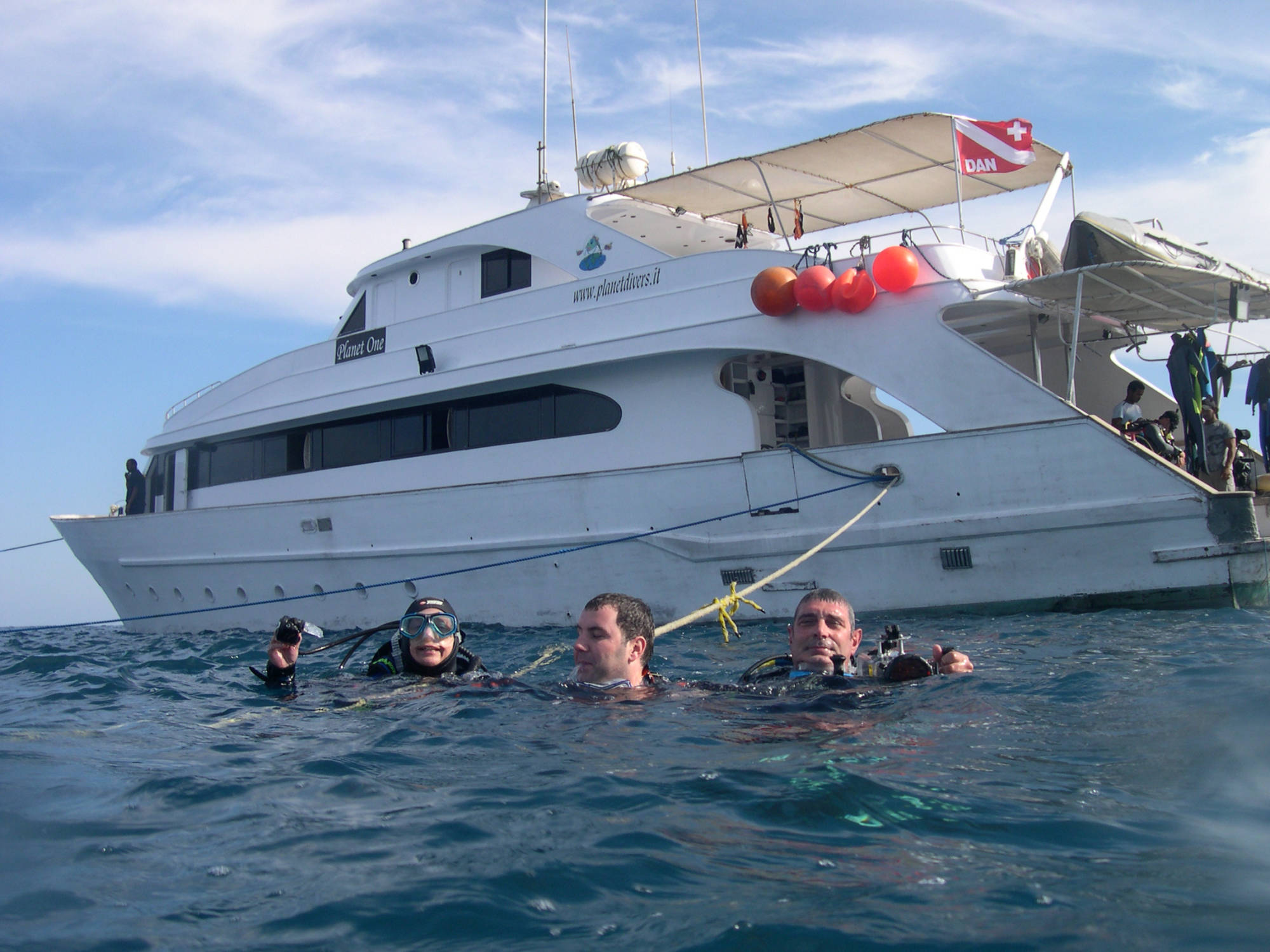 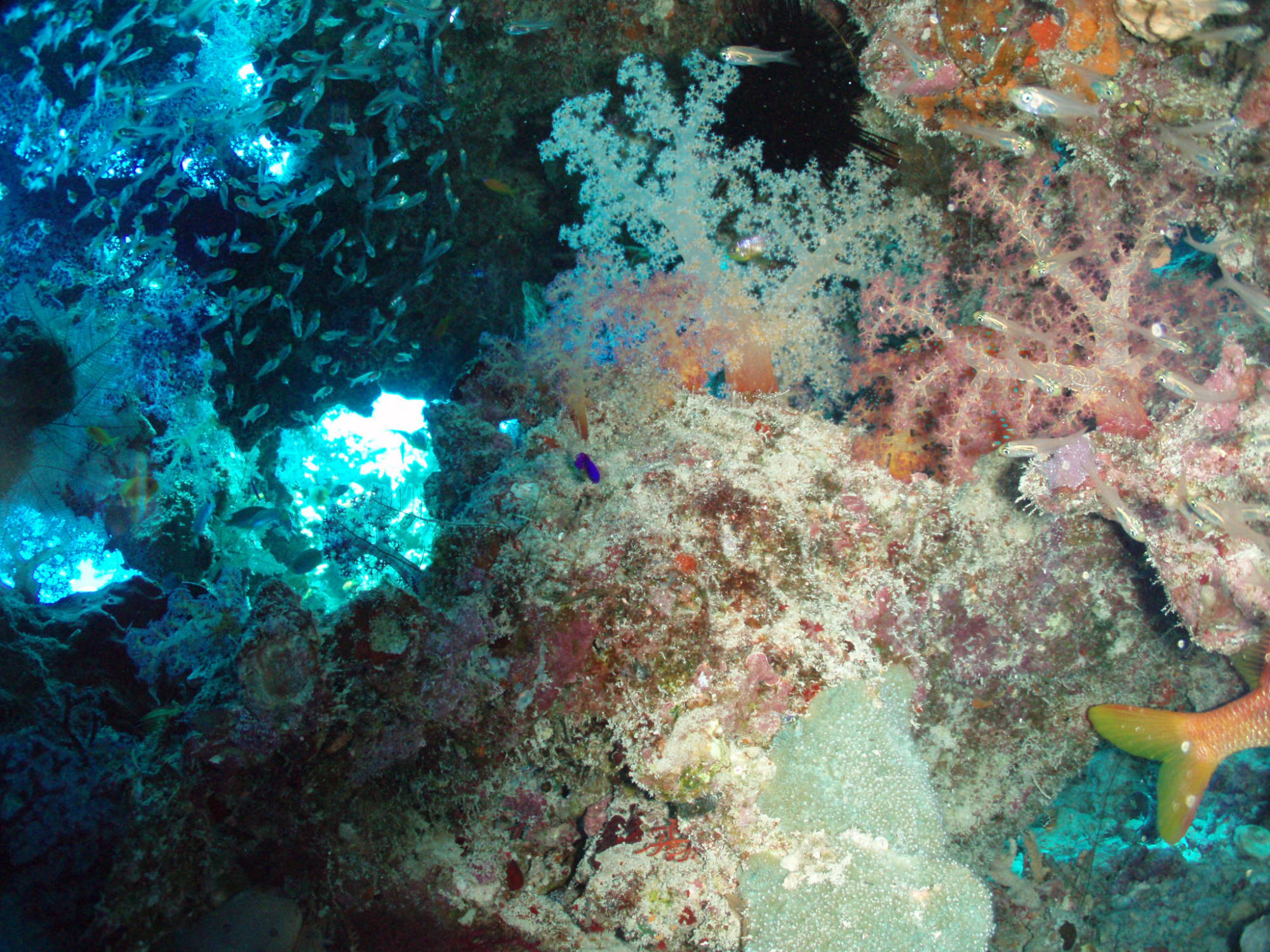 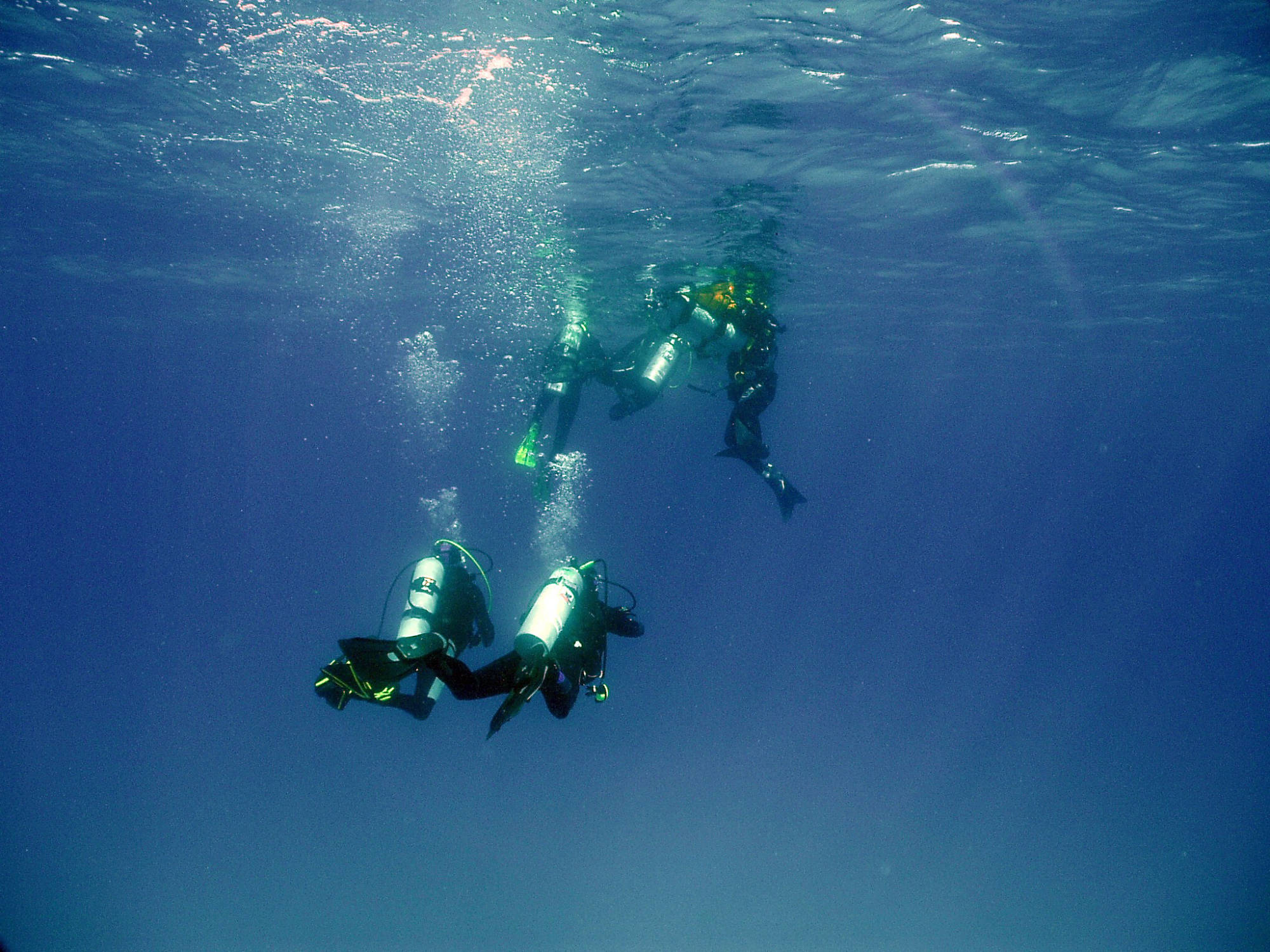 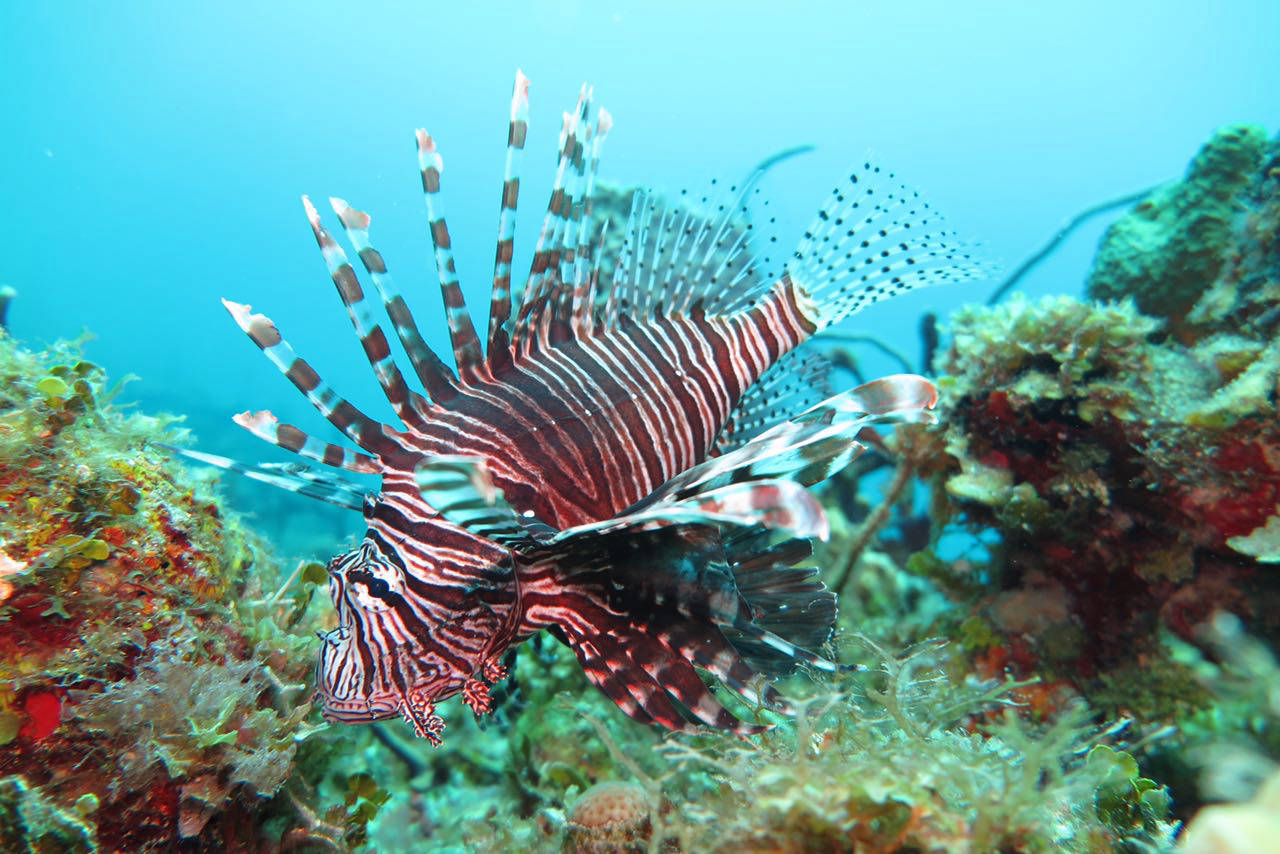 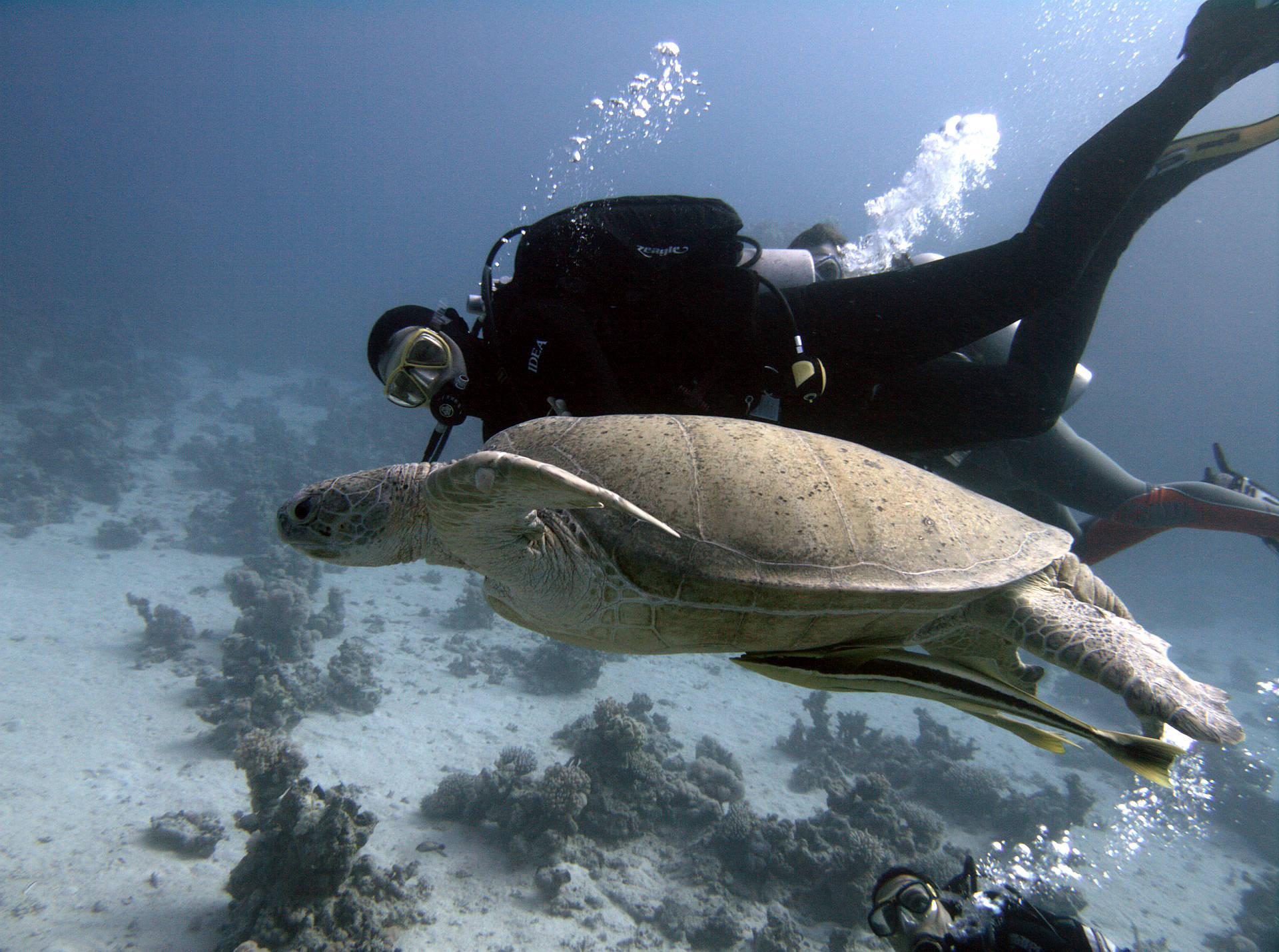 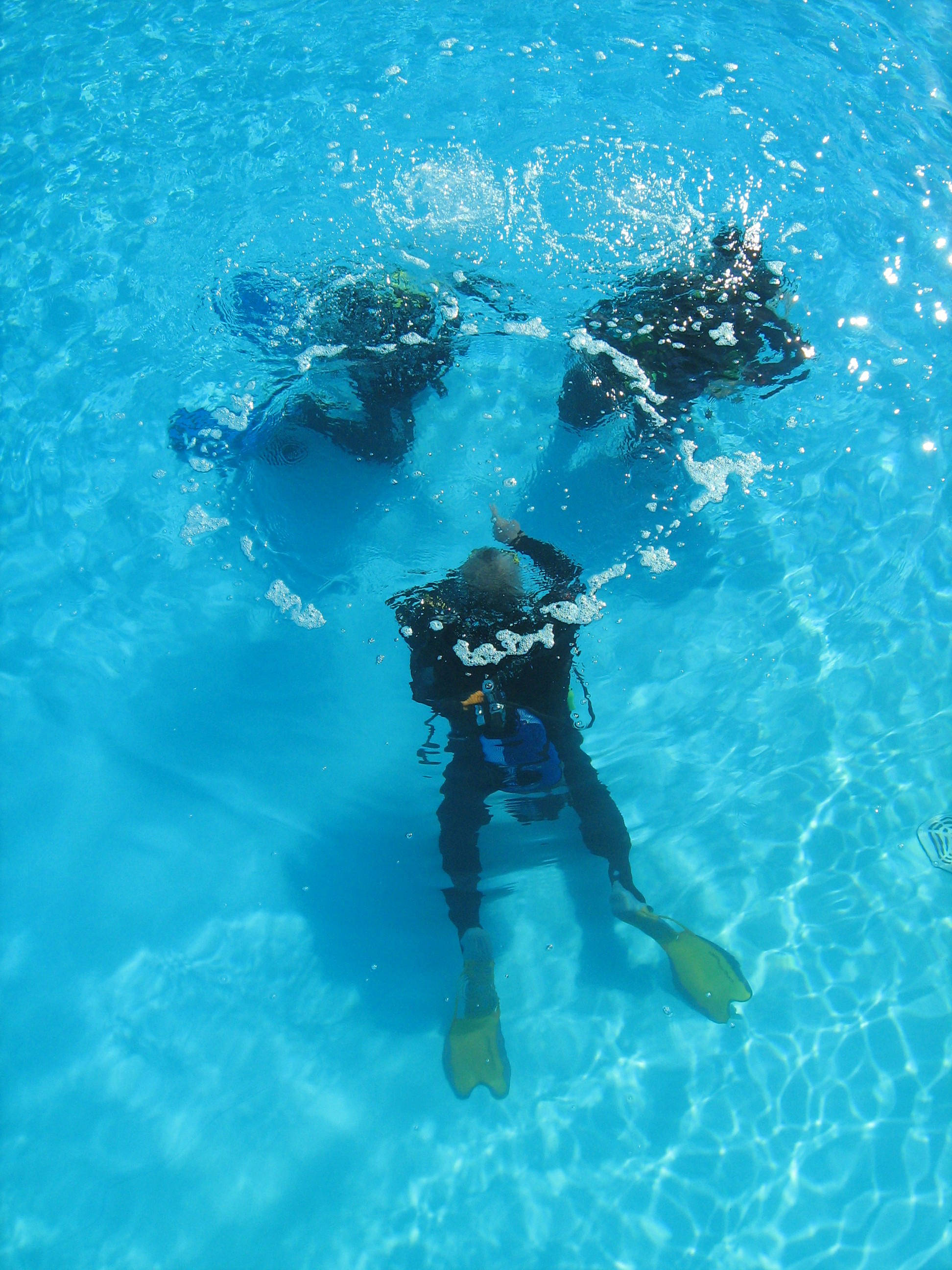 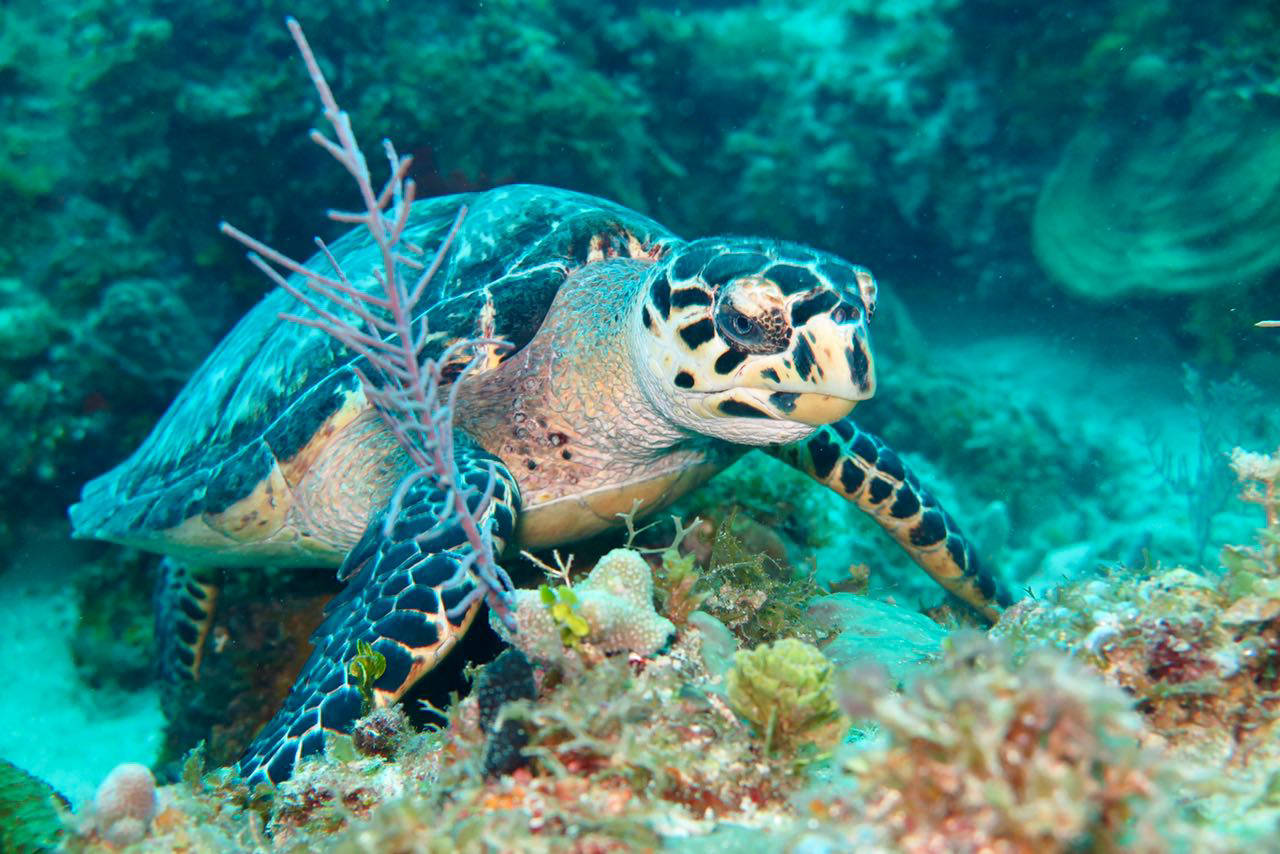 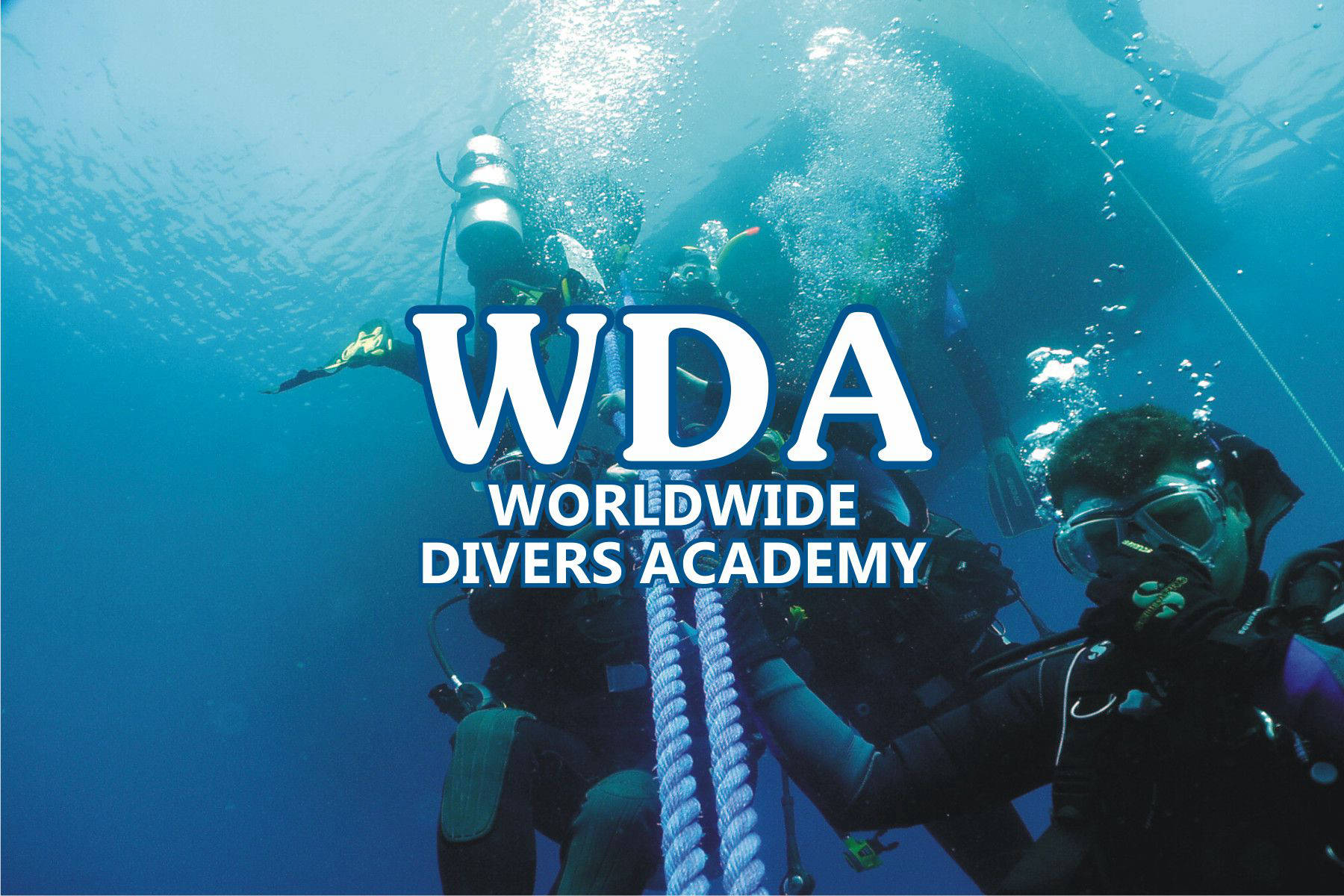 WDA is the evolution of IDEA Europe, which began its activity in Italy in 1992 under the name of IDEA Italy, as being the Italian delegation of the International Diving Educators Association (IDEA).
IDEA is the oldest underwater training organization, founded in the United States in 1952, under the name of FSDA (Florida skin diver association).
In 1995 IDEA Italy started an international expansion and became IDEA Europe, spreading out in whole European continent and started to develop its own training system and teaching products, as well as to register and print its own certifications.
The growth of IDEA Europe was quite rapid. In a short time regional offices in Belgium, Spain, Germany and Austria were opened. Then started a fast expansion to other territories close to Europe, such as Egypt, Arabia, Kuwait, United Arab Emirates.
During the past years IDEA Europe joined to RSTC Europe and consequently to WRSTC. It participated in the establishment of the delegation of RSTC Europe in Italy (ADISUB), joined the RSTC Europe delegation in Spain (ABRE) and obtained official recognition in Italy, Spain, Egypt and in other nations.

In the beginning of 2018, after 25 years of activity, due to many different requests for cooperation coming from other continents, IDEA Europe management decided that the time for a global expansion was to come. Since IDEA Europe had already entered the "Divers Academy" motto in its logo, to highlight the quality of the training offered, a new branch named Worldwide Divers Academy (WDA) was established and delegated to manage the training of divers outside the European continent.
The WDA in a very short time signed a collaboration agreement with a Chinese company, starting the business in the Asian continent with the name WDA Asia.
The training system of WDA is provided by IDEA Europe and it is available in Italian, English, Spanish, German and French languages. Some books are available in Romanian, Polish, Czech also. The entire system is developed digitally, to offer a modern training, constantly updated. Certification cards are issued only in digital format, to make the procedure as quick as possible.
IDEA Europe and WDA will work side by side in Europe, while activities outside Europe will be carried out under the WDA brand, always respecting the motto
"Quality in diving education".